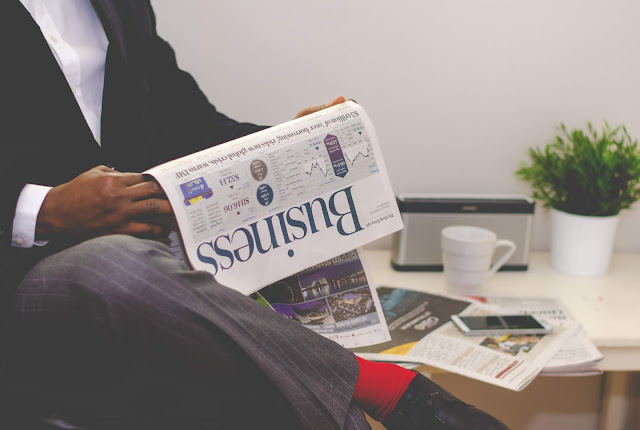 How we work, who we are, who we choose to become all depends on our mindset. Even success, as broad as it may seem depends on our perception of life. When we look at the lives of the richest men alive now, we see one thing in common.
They’re different from the average man; they think differently, behave differently, address issues differently, and even make money differently. If you look deep into their autobiographies, you will notice that there is usually a significant difference between them and their colleagues. Why is this so, and what causes them to act differently?

It all begins with a mindset. Being rich isn’t all about money, it’s about well-being.

Here are 8 differences between a rich mindset and a poor mindset:

The poor on the other hand believe that fate is chronological, that hopefully someday, it would get to their turn. They would just have to wait and by wait, they end up waiting for the rest of their lives.

Take Action: Everyone is equipped with a unique skill, activate these skills by using them to seek for opportunities. Do not wait for fate to decide who you will become. Start pursuing your dream today, because only you have the power to.

The poor believe in money and they lose sight of time spent to obtain that money,      the rich on the other hand focus on getting more in less time. That is why a man that is a millionaire at 25 is regarded as being richer than a man who is a millionaire at 50, because he was able to raise so much in so little time.

Take Action: The value of money becomes depreciated once you spend too much time making it. Put time before money and work towards a more steady financial future for yourself.

3.      The Rich mindset always sees the result first before the risk while the poor mindset sees the risk before the result: Most people fear failure but there are also others who fear success.

There are so many leads to becoming successful but the poor are too scared or too discouraged by the risks to take them on. The Rich do not care about the risks; all they see is the big picture, that’s what really matters.

Take Action: Be brave, never be too discouraged to pursue your passion. There is nothing worthwhile in this world that comes easy, so focus on the big picture. You are strong enough to overcome those hurdles if you focus on the big picture, don’t forget to always reach out to friends and families for encouragement. You can’t always do it all alone.

4.      The Rich mindset builds a relationship while the poor mindset builds connections: The poor believe in giving and taking, they see no reason why their help is needed when you won’t offer them help in return.

Take Action: Ever been in a situation where you badly need someone’s help? I know I have been but the right way to get the best thing to do is to build a relationship, do not ask for anything in return, do not focus on the reward just keep on adding value. You are planting the seeds for your future and those people you have helped or bonded with will be there for you when you really need them. Do not be selfish!

5.      The Rich mindset attracts money while the poor mindset chases after money: Money is a necessity, we can all agree but most people go about earning money the wrong way. The Rich place themselves in a position that helps them get the most out of their clients or customers.

They have built their credibility to the extent that they’ve become sought after. The Rich in the world do not have to look for jobs or send CVs yet they have people lined up to purchase their goods or service. This is as a result of not just portraying oneself as a professional in one’s field but also being unique.

Take Action: Find out what makes you different from others in your field, hold on to that and learn to make the most of it. Stop chasing money, enslave it instead. Find out how to attract money here.

6.      The Rich mindset sees potential in everyone including himself while the poor mindset only sees potential in successful people: The poor only see the present, they do not see the future. They admire those who have made it in their world and see them as superhumans not knowing or considering the fact that they came from nothing.

The poor neglect the fact that there is something unique in everyone including themselves and only intelligence, skill, and motivation can earn you success. The rich on the other hand often foresee the growth and development of a person or a project even before it starts. They have the ability to see great people in the making.

Take Action: Learn to see the potential in yourself, when that has been successfully achieved, you will be able to see the beauty and potential of others.

7.      The Rich mindset accepts that it cannot know it all and therefore never stops learning while the poor mindset believes it knows everything: That explains why when I visit a cybercafé or a barbing salon, I hear people shouting on top of their voices, arguing about the best this, or the best that even when they know nothing about it.

It’s usually very sad how the poor are so naive and feel that they know everything. This could also explain why the rich are always ready to learn and listen and the poor are always ready to attack and argue. They do not understand that no one can truly know everything and that doesn’t mean you are dumb, you are even wiser by acknowledging that fact.

Take Action: Humble yourself so you will learn more from others. No one is an island of knowledge.

Less attention is paid to the hard workers, what the world seeks is unique intelligence.

Take Action: Focus on improving your God-given skill and smarts. You don’t need to work like a laborer before you can be successful. 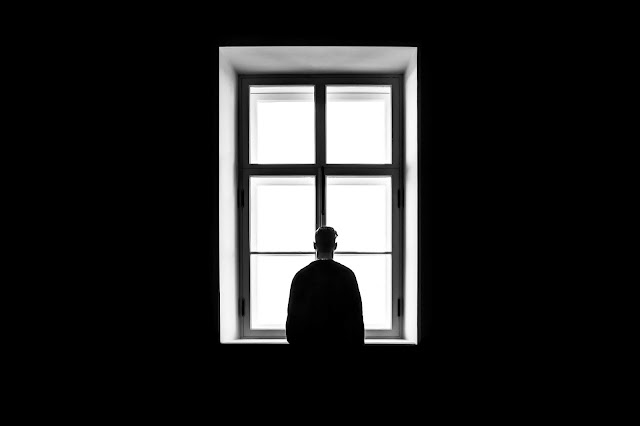 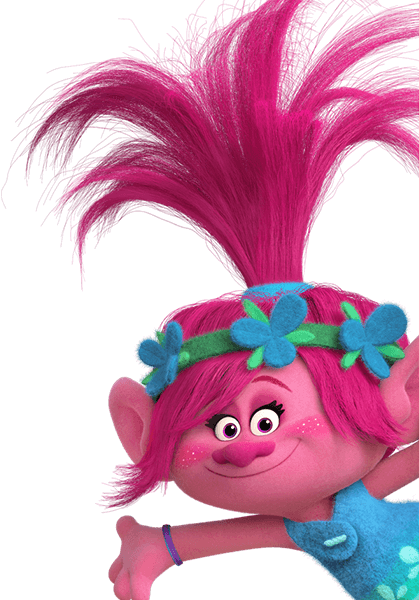